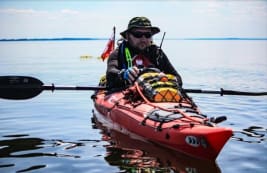 Like the main movie character of the "Waterworld" - Mariner, from my early age I felt great on the water, often better than on the land. As a kid I was sailing on floating ice, rafts made of just about anything, and fund somewhere Styrofoam blocks. Most often it ended with a forced bath in the ice water and tempered health and character more than boating skills.
My passion for sailing, despite these awkward beginnings, has never expired in the icy waters of ponds and rivers. On the contrary, I was feeling a definite hunger of the sea, even more. In result, I tied my whole professional life with the sea and ships, but this is a different story, maybe even some of interesting? ...
Anyway, I started my first serious canoeing adventure not ealier than as a teenager. The canoe section, at the now-defunct "UNIMOR" Electronics Plant, in Gdańsk. They had an impressive fleet of epoxy resin kayaks. They soaked in water and leaked after a few hours of floating, they required drying, immediate repairs and even patching large holes. About contemporary super-tight kayak sacks, not many canoeists heard, at this time, if at all? In the spring of 1990, the section inaugurated a new canoeing season, organizing a rafting trip on the "Wda River", to which I was invited by a late friend - Piotr, a well-known Gdańsk promoter of all forms of qualified tourism, and much more. Thanks to him, symbolically honoring his memory, that I always have with me a "Book of Tourist Canoe Badges", often to the surprise and even amusement of other kayakers who see in this archaic way of documenting expeditions, generated in the era of (PRL) People's Republic of Poland. Especially, in times of computers, digital cameras, GPSs and smartphones, which of course I also have a full of my kayak, my stamp book, from places I visited with my kayak must arouse nostalgic - conservative associations. However, I will stick to these habits, because the culture and tradition of the sailor founding the legendary "romanticism of the sea", which I never got rid of, even after nearly 30 years of service In the navy and several dozens kayaking expeditions.

Sea culture has always seduced me. Not every professional or hobby group has developed a separate, not only professional, bibliographic department In the library or other artistic forms, such as painting, music and even fashion, etc. I cannot imagine a festival of loyer’s or even angling asociation’s or golfers songs, despite the fact that the fishing association in Poland is the strongest one with over one million members. However, this is not all. Canoeing and other forms of maritime activity allowes you to learn and feel the nature and your own limits and abilities. No less important is the sense of freedom and independence, which is less and less, but still, gives the oportunisty due to the vessel system connected with various open watercourses.

Someone asked me, once: "Do you count every, even one-day, no big kayaking?" I replied without hesitation, "There are not going out on the water of no importance – every journey matters." Each of them requires more or less, the same effort and preparation. It needs planning the route, weather check, completing the companion and equipment, provisions, arranging transport, and finally rowing safely for fiew, several or several dozen hours. There is often something unforeseen, something breaks, something is forgotten, you need to be able to control stress and overcome difficulties and most of all not forgot to enjoy the unique moment.

As on the water and not only, I always try to remember the sentence given to me by my friend and the best kayaking expeditions planner and manager, I have ever known, Michal: „No matter how good or bad kayaker you are, the sea will kill you anyway. But if you are good, you will know whre you are in that particular moment.” 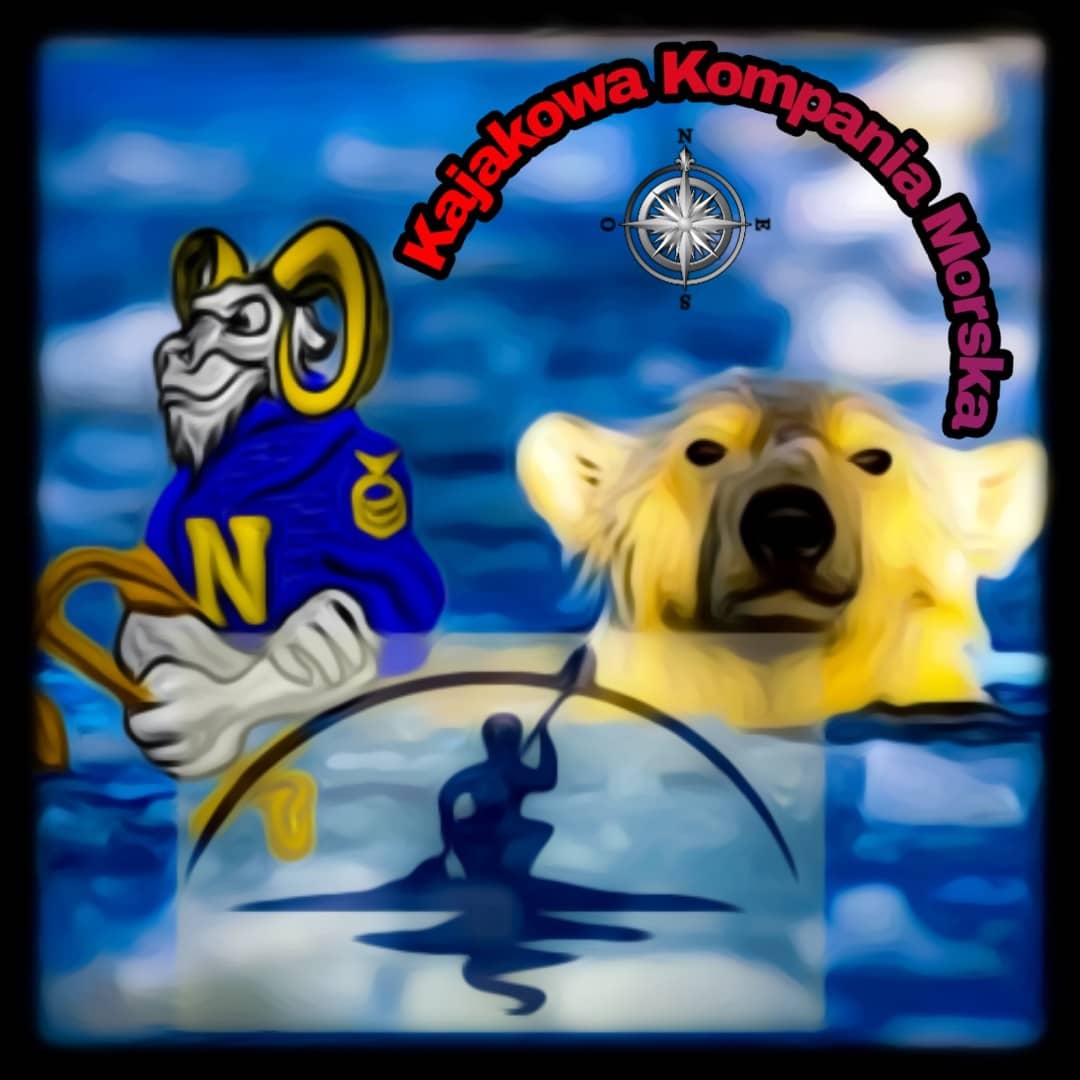